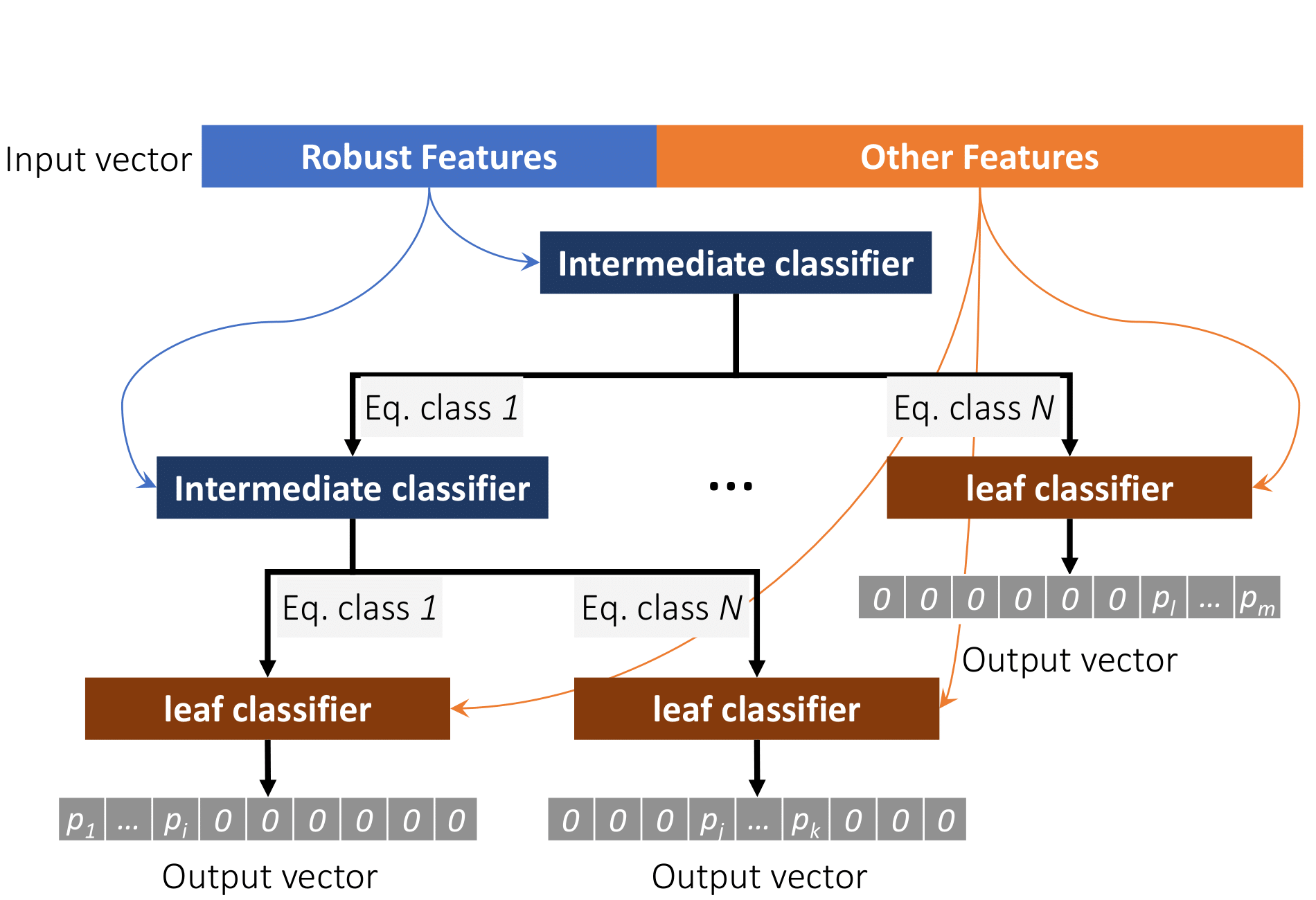 Recent advances in machine learning (ML) algorithms, especially deep neural networks (DNNs), have demonstrated remarkable success (sometimes exceeding human-level performance) on several tasks, including face and speech recognition. However, ML algorithms are vulnerable to adversarial attacks, such test-time, training-time, and backdoor attacks. In test-time attacks an adversary crafts adversarial examples, which are specially crafted perturbations imperceptible to humans which, when added to an input example, force a machine learning model to misclassify the given input example.

Adversarial examples are a concern when deploying ML algorithms in critical contexts, such as information security and autonomous driving. Researchers have responded with a plethora of defenses. One promising defense is randomized smoothing in which a classifier’s prediction is smoothed by adding random noise to the input example we wish to classify.

Military deception has been a subject of interest to the Department of Defense, and its predecessors since before the dawn of the modern computer: Sun Tzu’s The Art of War, which dates to before the common era (before year 0) discusses deception as a military tactic. The allies famously carried out large-scale military deception during World War II in the form of Operation Bodyguard. WIth the use of dummy military vehicles and simulated radio traffic, Operation Bodyguard succeeded in diverting the attention of Axis forces away from Normandy, the site of D-Day landings, to Pas-De-Calais, the department of France closest to Britain.

Modern reconnaissance techniques yield an abundance of data, far too large for human analysts to carefully sort through its entirety in an unaided fashion. Computerized image recognition systems have the potential to reduce the burden on human intelligence analysts, but in their current state, such systems are vulnerable acts of deception similar to those undertaken by the Allies during Operation Bodyguard.

In this DARPA-funded project, we leverage our knowledge of adversarial attacks against computational image systems, and our knowledge of defenses against such attacks, to design and experiment with systems more robust to military deception. WIth robust computerized image recognition systems at their disposal, the strain on human intelligence analysts can be reduced.

In this research thrust, we study the interplay between fairness and privacy of face obfuscation systems. We also study sample complexities for multicalibration error, a quantity used to capture group fairness of machine learning systems.